the history of hydroponics. 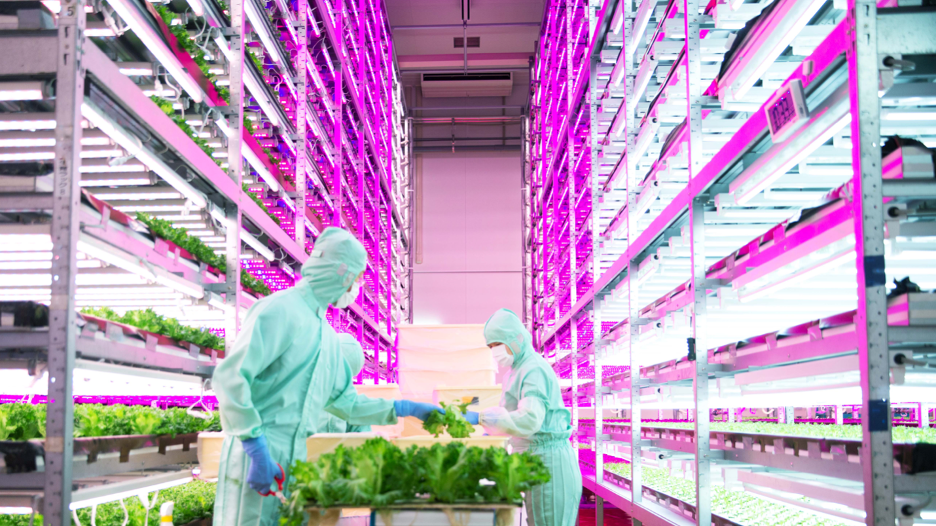 from the hanging gardens of babylon to space-salads.

Last week a new science was given a new name. Hydroponics, by its foremost U.S.practitioner, Dr. William Frederick Gericke of the University of California.

Even though Dr. Gericke can take credit for modernizing hydroponic cultivation, he did not discover a “new science.” In fact, the original roots of hydroponics go back millennia. Millenia.

Simply put, hydroponics is a cultivation technique that relies on water, nutrients and a growing medium. The earliest records of hydroponic principles date back to 600 B.C. and the Hanging Gardens of Babylon, one of the seven ancient wonders of the world (no big deal). Fast forward toMexico, where the Aztecs relied on chinampas, or floating gardens as a tool for agricultural production in the tenth and eleventh centuries. And in the thirteenth century, Marco Polo noted similar floating gardens during his adventures in China.

Bring on the science

It wasn’t until 1600 that the mechanisms of plant growth in water culture were scientifically explored. Starting with Jan Van Helmont’s observations that plants obtain substances from water, a long line of botanists, naturalists, chemists and agricultural scientists followed to shape the foundation for modern day hydroponics. Their most important findings can be grouped into three core topics:

These discoveries were all pursued on an experimental basis, and commercial interest in the science didn’t appear until the greenhouse industry emerged in the 1920s. And that gets us to the eloquently quoted William Frederick Gericke. While working at the University of California, Berkeley, he began to popularize the idea that big volumes of plants could be grown in a solution of nutrients and water instead of soil. His theories were initially not supported by colleagues, but he proved them wrong by growing enormous tomato plants using only water and nutrients. He named the concept of growing plants without soil hydroponics, meaning water labor – instead of working the soil, the hydroponic farmer works the water. Two students further investigated Gericke’s findings, and in 1938 the findings were summarized and published in “The Water Culture Method for Growing Plants Without Soil."

To infinity... and beyond!

With the onset of the Second World War, large scale hydroponic food production was initiated by the U.S. military in locations not suited for regular agriculture. From there, the technique expanded across the world.

Modern days hydroponics systems are the results of continuous experimentation and refinement, and the technology has the pushed the boundaries of what is considered feasible within the world of food production.The first hydro-lettuce produced in space was consumed by astronauts on the International Space Station in 2015 – an important step toward self-sustaining space habitats.

Do you think the Babylonians could have imagined that their Hanging Gardens could be replicated in space and lettuce would be consumed among the stars? We hope you enjoyed the history lesson!